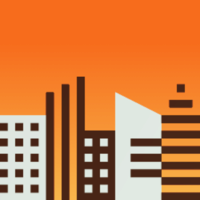 Affordable housing refers to existing and future housing units that come under the Pradhan Mantri Awas Yojana (PMAY), which was launched in 2015.

1m6m1y2y3y4ymaxSIP
Current value of ₹ 100 invested once
on inception

Past performance doesn't guarantee future returns & is inclusive of all rebalances. Download chart