FIFA and the Economy

FIFA and the Economy

The FIFA World Cup is an international sporting event. Not only is it a major sporting event for the world, but also a major business. Countries bid against each other in order to win the right to host the next World Cup. Many economists have questioned this practice.

This practice also raises corruption accusations against the FIFA board.  How does the world cup influence economic change?

Not a game, but a history of a culture

Football is not only a sports game, but it established a culture of patriotism, love, faith and a celebration of football. Fans from all over the world keep the spirit alive. As the love of the game spread, and the number of international matches increased, there emerged a need to set up a global governing body and FIFA (Federation Internationale de Football Association) was founded on May 21st, 1904 in Paris. 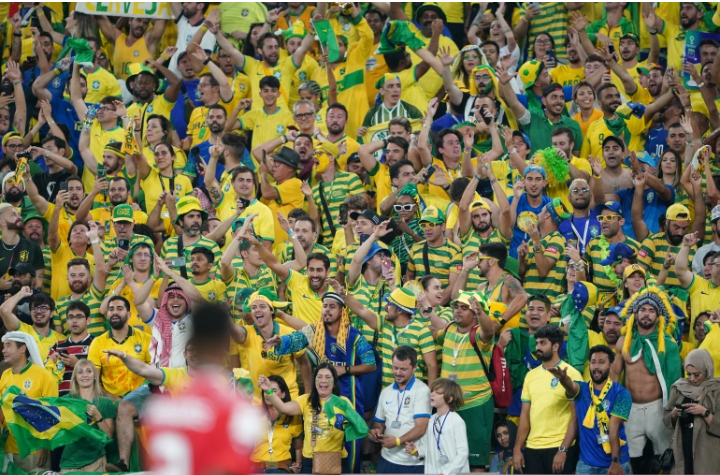 The turn to sponsoring

The start of modern football started with Sepp Blatter’s involvement. Starting with Coca-Cola’s sponsorship, Blatter revolutionised the start of the modern World Cup. With massive sponsorships bringing money to FIFA, the organization became a brand in itself. Since the World Cups are one of the biggest events across the globe, there are a number of sources that generate revenue for the federation. There are other sources like television rights, marketing rights, hospitality and ticketing rights, and licensing rights that generate revenue for the federation. FIFA also makes strong efforts in minimizing costs, which allows for the majority of their revenues free to be reinvested in the development of football.

Every four years, a country that bids the highest wins the honour to host the FIFA World Cup. This impacts the country’s economy in a big way.

Apart from the immense pressure of being the host, it also attracts investors and financial development.

The World Cup acts as a catalyst to attract more tourism to the host country. This then impacts the global economy, creating generating billions in total economic activity, and strengthening economic development opportunities by generating tax revenues for local communities, and for the countries celebrating the sport.

However, the question arises whether hosting FIFA is profitable or not. The major source of income from the FIFA World Cup comes from selling tickets and television rights. The profit generated here is taken by FIFA and the host country does not get a part in it.

When countries bid for mega-sport events like the FIFA World Cup, their politicians often make bold predictions about the likely tourism effects. They tend to use these same numbers to convince their taxpayers to fork out the additional costs of new infrastructure. And it makes sense: an event that attracts so much global attention must surely increase its appeal, attracting new audiences and future visitors.

Yet economists doubt these predictions.

In a 2017 paper about Thierry Henry’s handball focuses on the qualification game between France and the Republic of Ireland for the 2010 FIFA World Cup, which allowed France to qualify for the finals, and brought almost 30,000 additional tourists to South Africa, creating more than 6000 additional jobs.

This is because France is a much larger country than Ireland, with far more tourists visiting South Africa – despite France’s dismal performance – than the number of Irish tourists that would have come had Ireland qualified.

It is important to keep in mind that our analysis is not a cost-benefit analysis. To properly evaluate the economic benefits of hosting a sporting event, of which tourism is one, the benefits must be weighed against the costs, such as building new stadiums or transportation networks. Economists argue that the boost to tourism caused by the traffic FIFA generates is temporary. So as long as football maintains the love and craze, FIFA will continue to rise as a multi-billion dollar company.

Tales of Beedle the Bard from smallcaseHQ

2022 Econ Nobel that saved the world

Diwali Hangover is Real: The Aftermath of the Festive Splurge